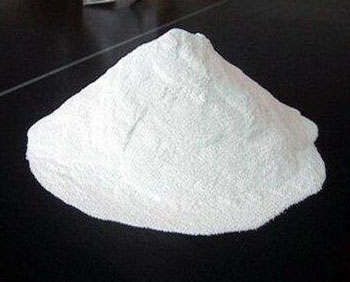 Soda ash, the trade name for sodium carbonate, is a chemical refined from the mineral trona. It is an essential raw material used in the manufacturing of glass, detergents chemicals, and other industrial products. There are two basic varieties of soda ash - natural soda ash and synthetic soda ash. Natural soda ash, regarded as the standard for quality and purity, is found in sodium-carbonate-bearing brines and mined from the earth. The Green River Basin of Wyoming is the world's largest area for naturally-recurring trona. Synthetic soda ash is manufactured using a number of different chemical processes.

Soda ash is one of the most widely used and important commodities in the United States. Because so much soda ash is used by so many industries, monthly soda ash production data used by the Federal Reserve Board to monitor the condition of the U.S. economy.

When companies process and produce soda ash, a number of other sodium compounds are made as co-products, including sodium bicarbonate (also known as baking soda), sodium sulfite, sodium tripolyphosphate, and chemical caustic soda.

For many of these applications, soda ash is interchangeable with caustic soda while also delivering a cost advantage. Soda ash offers a functional substitute for caustic soda in applications that include: