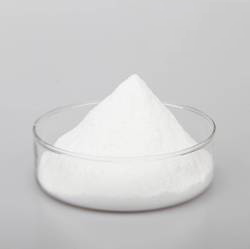 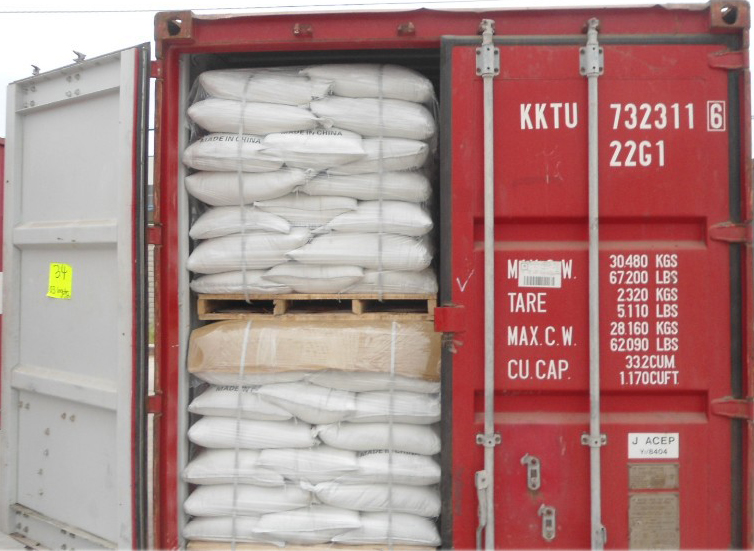 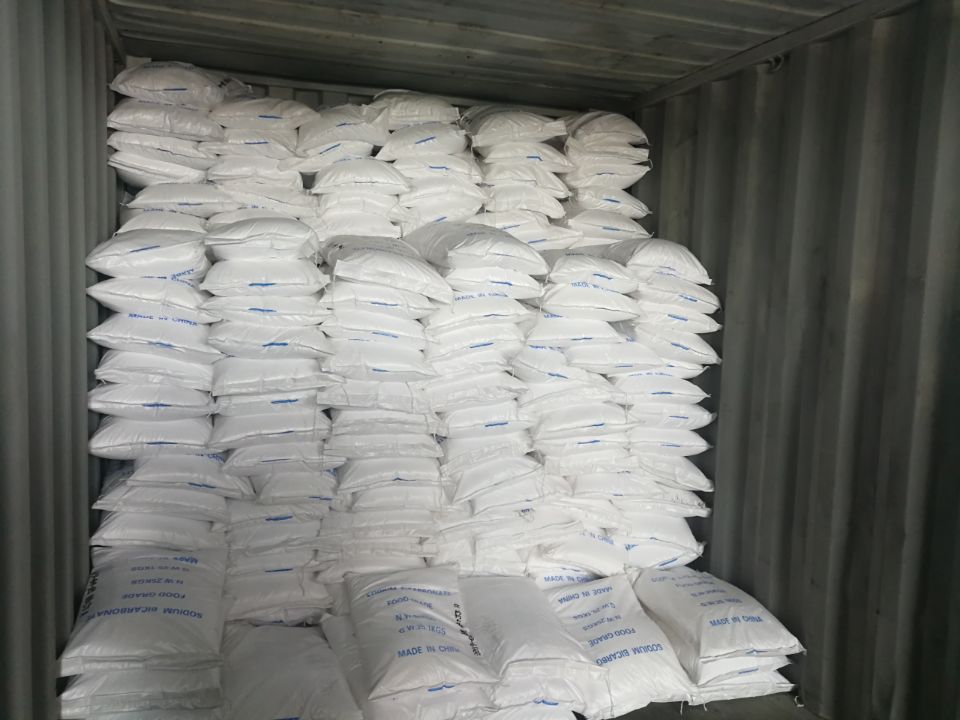 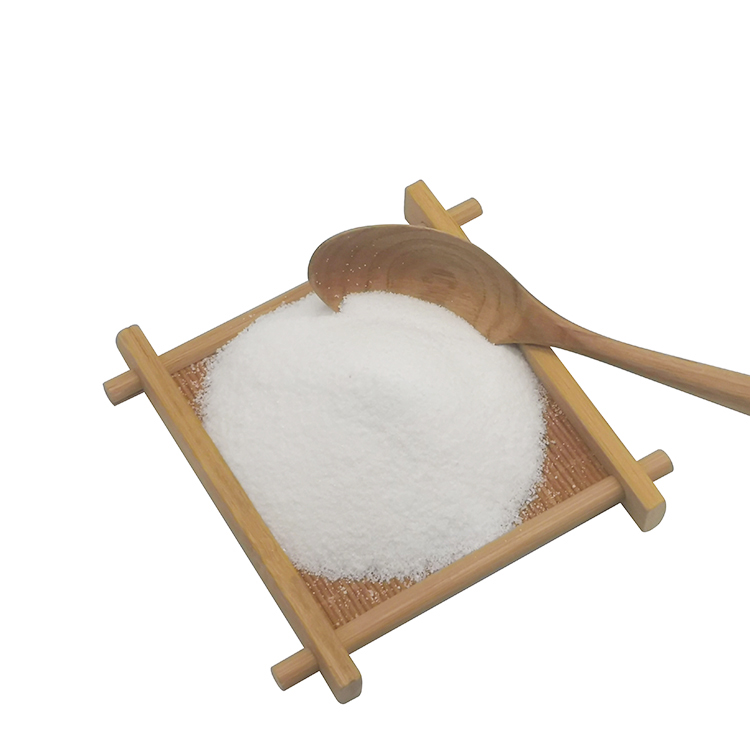 Ammonium bicarbonate is an inorganic compound with formula (NH4)HCO3, simplified to NH5CO3. Thecompound has many names, reflecting its long history. Chemically speaking, it is the bicarbonate salt of theammonium ion. It is a colourless solid that degrades readily to carbon dioxide, water and ammonia. Function Ammonium bicarbonate is used in the food industry as a leavening agent for flat baked goods, such ascookies and crackers, and in China in steamed buns and Chinese almond cookies. It was commonly used inthe home before modern - day baking powder was made available. In China it is called edible or food - grade"smelly powder".
Contact the seller
Ammonium Bicarbornate

We recommend to see
Ammonium compounds
To Compare the Products
×